This comes as no surprise, as Cheapside is one of the most Instgramable spots in Cincy frequented by bloggers and designers both local and traveling from out of town. Noted for its minimalist all-white interior design by owner Joe Creighton.

Named for the street it resides, Cheapside was one of the first breakfast cafe’s in Cincinnati before the restaurant boom. Known for serving high quality, chef driven, and locally sourced fresh ingredients by co-owner Executive Chef Jon Mouch. Many of the now famous ingredients began within the small space, including hen of the woods chips who got their start at Cheapside. Another local vendor, Sixteen Bricks bakery was chosen from day one to provide the bread for the now famous sandwich.

A fun fact – the lead singer of the Barenaked ladies interrupted their concert to talk about the sandwich, saying it was the best they’d ever had! Cheapside is often mentioned on blogs and design sites including the prestigious @designsponge on Instgram with over 937,000 followers.

“Consistency is key.” Says owner Joe Creighton, “We’ve made a point of being open everyday. We wanted this to be the city’s place they could count on seven days a week. We never quit”

From the start Executive Chef\co-owner Jon Mouch insisted on serving a small menu with the perfect execution of each item. The now famous breakfast sandwich is testament to that with over 60,000 sold in 5 years. 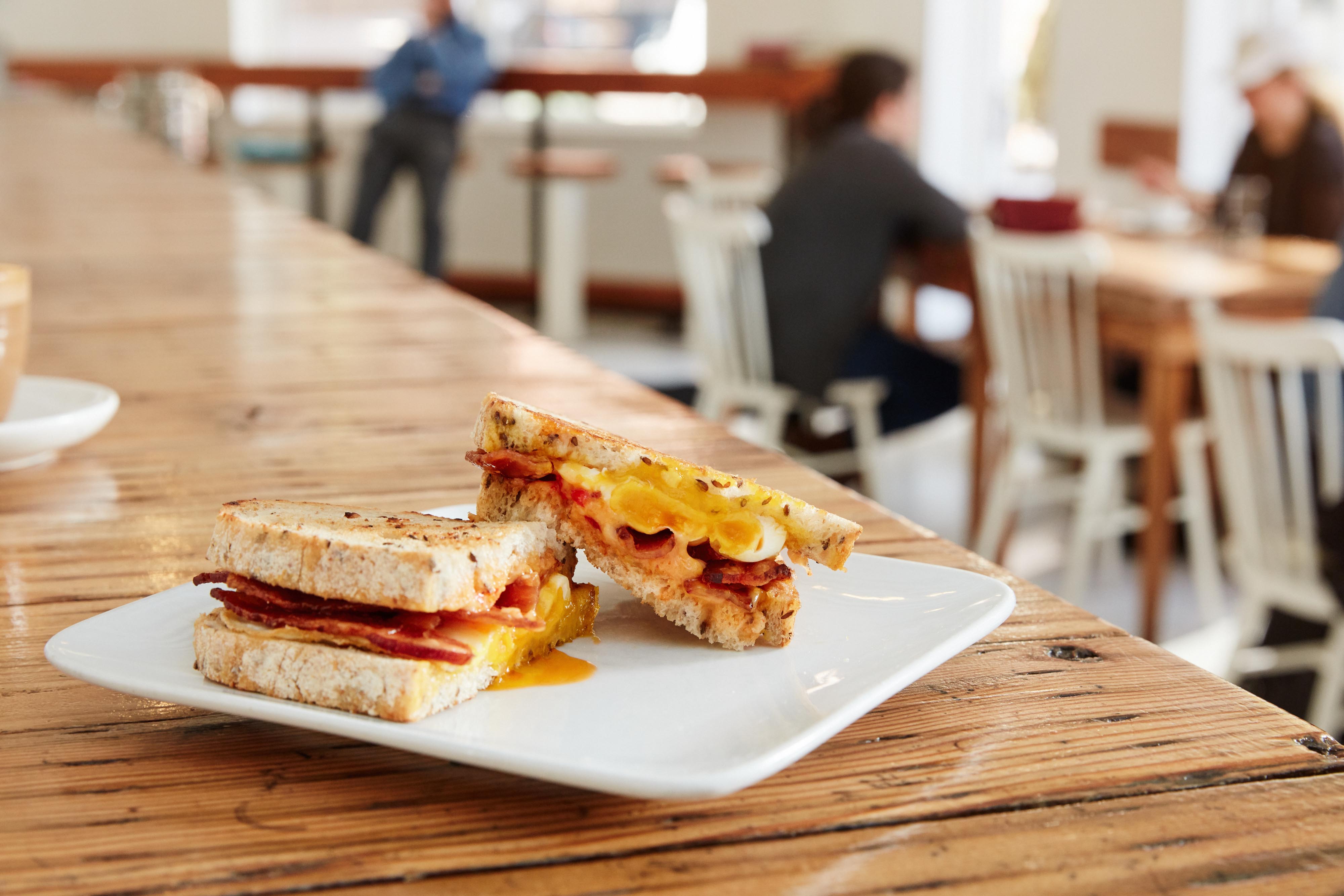 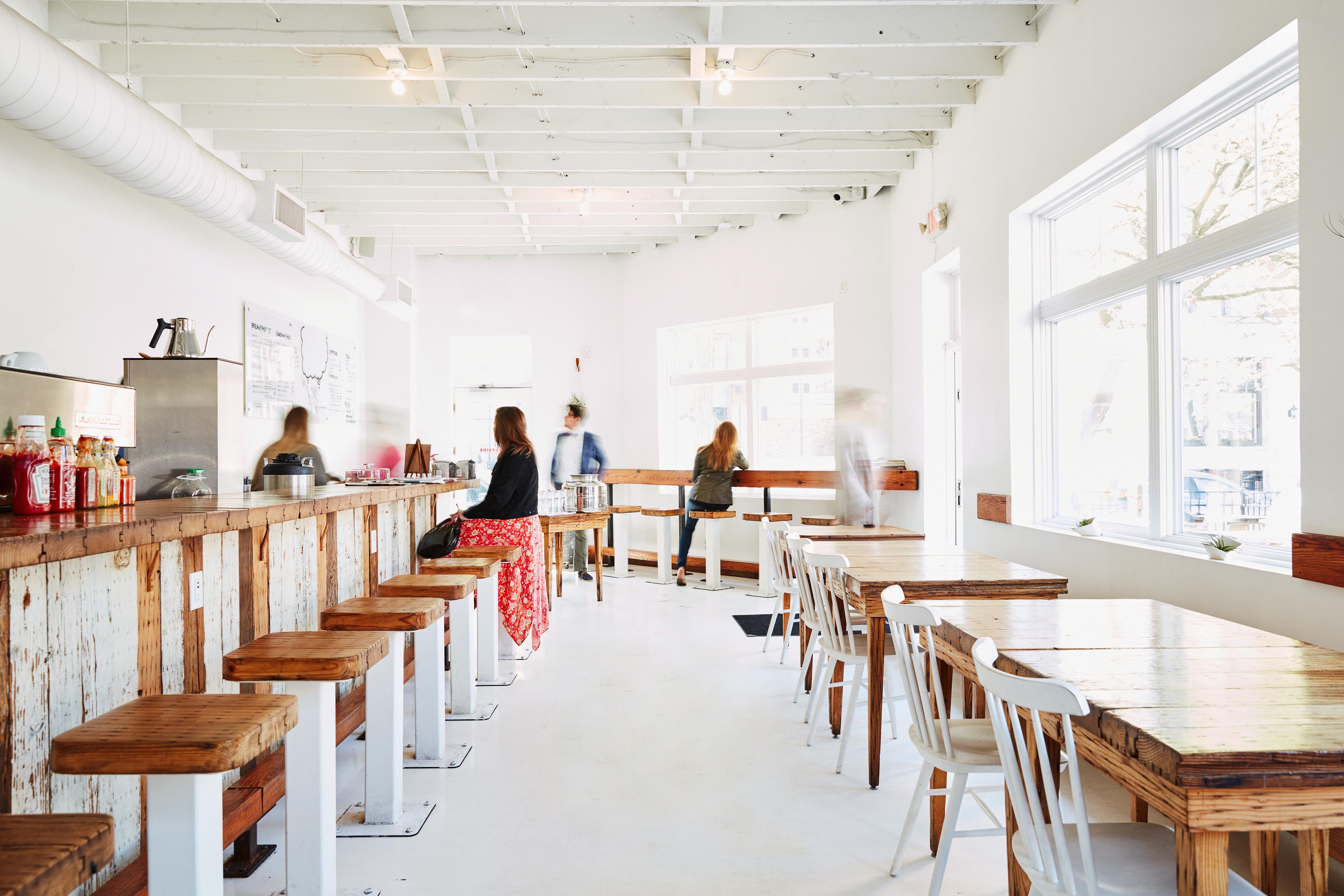 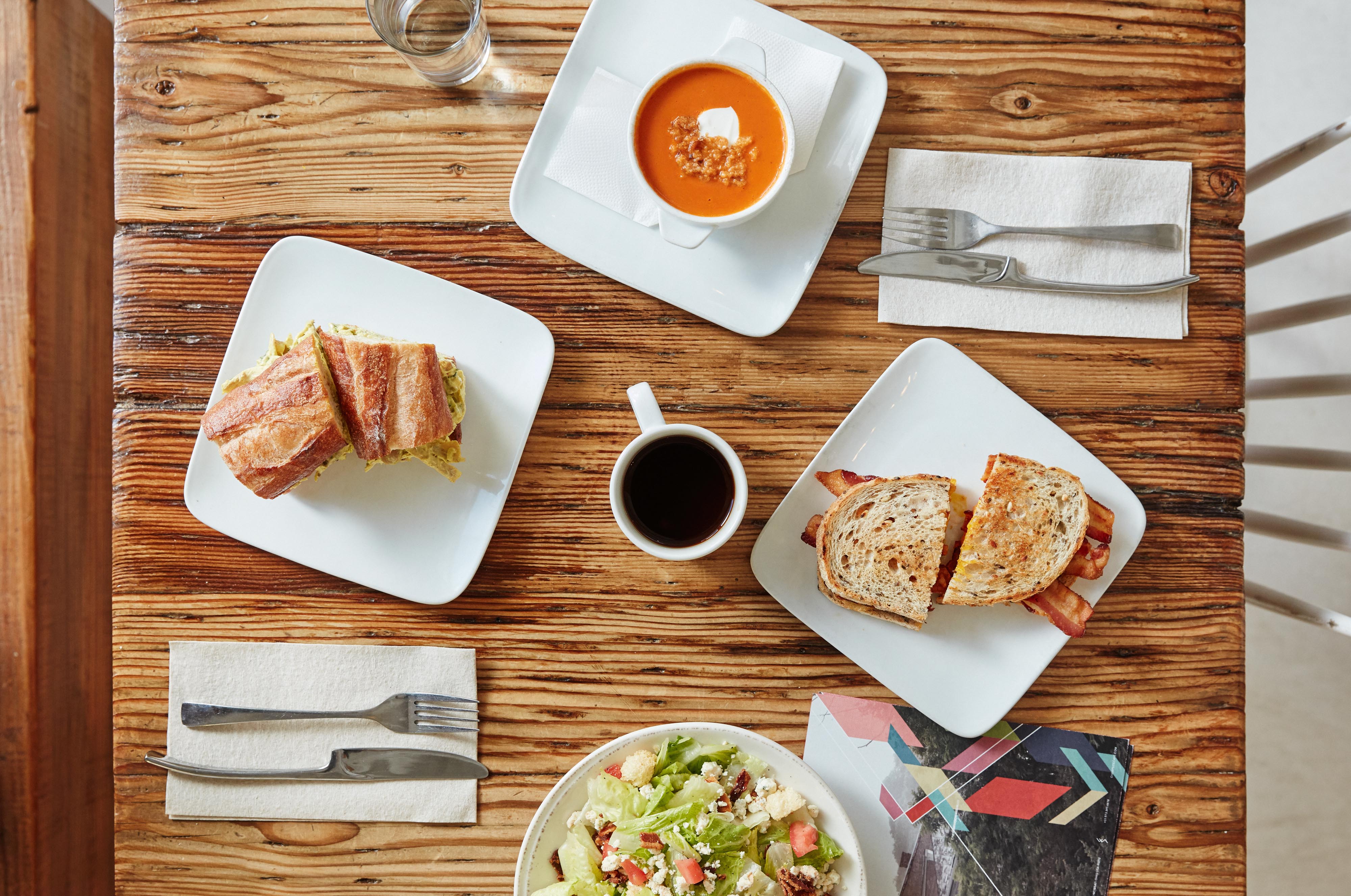